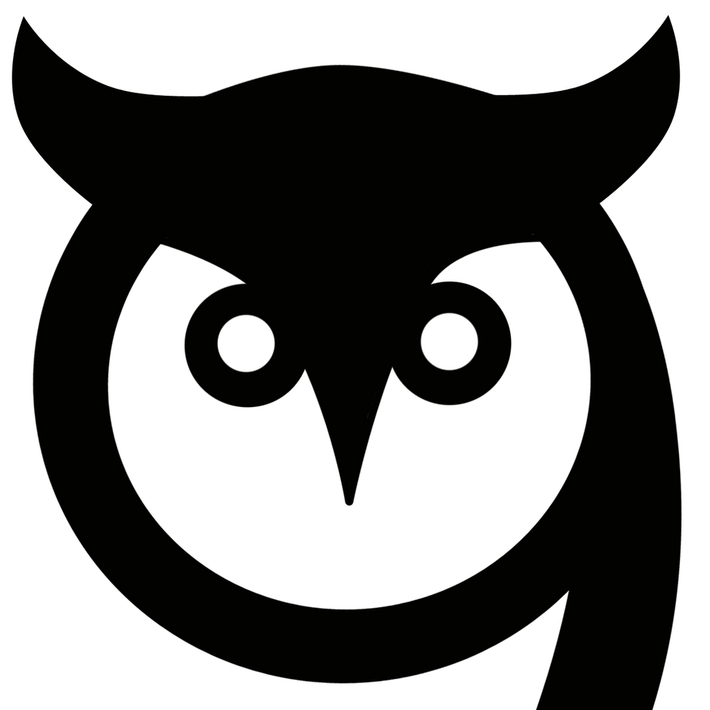 Attention Brewing Community:I am looking at setting up a Halloween Themed National Brewing Competition (just like it says in the poster). It is still very much a work in progress - I am really just…Continue

Basically the same as what is in the discussion title heading above...One night I was drinking a fine selection of NZ craft beers and I thought to myself... I should be telling others about these…Continue

ninebarnyardowls has not received any gifts yet

Favorite Beers?
Anything Belgian, and most things Craft

About Me:
26, married. I have been winemaking/all-grain brewing for well over 10 years now. I love it. The possibilities are endless!

The grape harvest is coming up (or is already happening in some parts of the country) and my parents own a small vineyard in Gladstone in the Wairarapa and fortunately a neighbour they have befriended has a large supply of Pinot Noir grapes at the ready.

I have recently made the Weißbier,  I just need to get the Pinot Noir…

Peoples thoughts on a beverage I have appropriately named 'Wier'

As the name suggests... it is wein+bier (German sp.). I thought I could make a red wine (pinot noir, cab sauv, merlot) and blend it with an Belgian style ale? People make fruit ales already and they seem to work out alright. It will just be a matter of trial and error with regards to concentrations I suppose? ie 90:10 (beer:wine) for example.

It would basically be a fortified fruit beer.

I have 23 litres of 12.5% abv cabernet sauvignon I made from grapes from the parents… Continue

Who wants to help try and establish a NZ chapter of CAMRA with me? haha..

I think their aim reflects on us as home-brewers:
"CAMRA's campaigns include promoting small brewing and pub businesses, reforming licensing laws, reducing tax on beer, and stopping continued consolidation among local British brewers."
Just replace 'british' with 'kiwi' and also throw in something about beer quality/mass production bla bla bla.

Anyone have any ideas on how I can make an Eisbock? I have tried in the past and all I got was an iceblock (not icebock!) haha